Click here to read a message from our providers and staff about COVID-19. Learn More

Have you “fallen out of love” with your body art? If so, you’ve come to the right place for effective, safe, and well-tolerated tattoo removal services in San Mateo, CA. The same advanced technology used by Allura Skin & Laser Center to remove brown spots and acne scars is also used to remove unwanted tattoos – revealing unblemished, alluring skin!

The American Society of Dermatologic Surgery, of which Allura’s own Drs Bruce Maltz, Carie Chui, and Meghan Hession are Fellows, calls lasers the “preferred” treatment for tattoo removal. Previously, if you had “regret” permanently etched on your arm, back, ankle, or elsewhere, the ink would have to be cut out, or burnt or frozen off. Options were not only limited; they were uncomfortable and ineffectual in many cases. For instance, these methods didn’t work well on tattoos made from certain ink colors, such as green or blue. If they did work well enough to fade an unwanted name or image, the patient may still have reminders of that name or image left behind on the skin in the form of an ugly scar.

Today’s tattoo removal services can more easily remove hard-to-treat tattoos, stubborn inks, and previously treated body art, without unwanted effects like scarring. Medical-grade lasers generally work so well on pigments, either naturally occurring on the skin (like freckles) or placed there by tattoo artists, because they generate a beam of light energy that selectively targets pigments. The heat generated by this energy shatters the particles in the ink, with your skin absorbing what remains of the tattoo as part of a safe and natural process. While fading begins immediately after the first treatment, the process of removing a tattoo is gradual. Factors such as the color and depth of the ink in your tattoo, as well as the tattoo’s size and age, influence the number of treatments necessary to make it no longer noticeable on your skin.

Furthermore, there are numerous laser devices to choose from, and Allura Skin & Laser Center is pleased to offer the “gold standard” in laser tattoo removal: the MedLite® C6 Series Q-switched Nd: YAG laser. Since there are multiple wavelengths to choose from, our doctors can select the optimal one to remove your tattoo based on characteristics such as your skin type and tattoo type.

A laser that shines in tattoo removal

The many patients who have benefited from the MedLite® multi-wavelength system at Allura Skin & Laser Center all started the process with a consultation at our San Mateo, CA office. During this appointment, the doctor examines your tattoo and discusses what you want from treatment. Unlike other tattoo removal methods as well as earlier-generation tattoos, the MedLite® system is designed to work on all tattoos and patients – including multicolored tattoos and dark skin. That said, if you have tan skin, there is nominal preparation. We encourage you to protect your skin from the sun’s ultraviolet rays for at least two weeks before you undergo treatment. This assures you enjoy optimal and speedy results from treatment, as it’s more difficult for the laser to break up the increased level of melanin pigment in the skin.

Before the laser is directed toward your tattoo, a topical numbing cream may be applied to make sure you are as comfortable as possible. Many patients describe the initial sensation from treatment as similar to a rubber band snapping against the skin, or it’s described as not dissimilar from the process of getting the tattoo in the first place. Whatever the case may be, Allura Skin & Laser Center has many options to minimize discomfort and our specialists can discuss those with you prior to treatment.

After treatment, patients can generally expect:

Call the San Mateo, CA dermatologists you can trust for a healthy complexion
(650) 727-6008 Request An Appointment

Tattoos don’t have to be permanent anymore! Select not only superior tattoo removal but superior laser tattoo removal at Allura Skin & Laser Center. Call (650) 727-6008 to book your appointment.

“Dr. Maltz is very knowledgeable and very likable. He makes you feel very comfortable just by walking in. He is friendly and shows he cares about your health need and takes care of you efficiently and kindly.

Dr. Maltz is great! The office staff I have encountered are all friendly and make you feel comfortable.” ~ John.D
read More 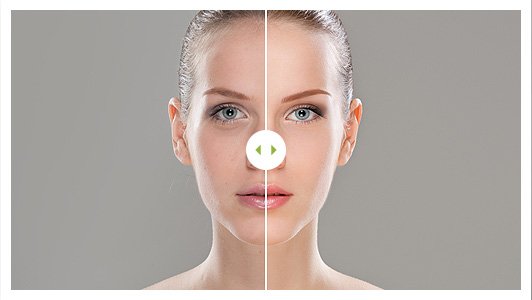 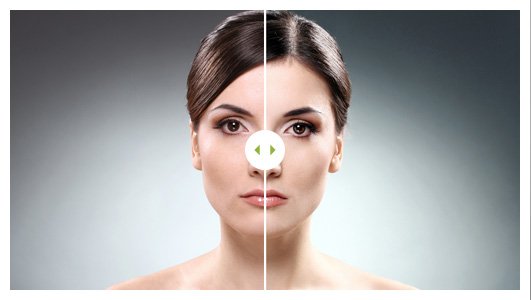 Previous View more Next
Scroll Up